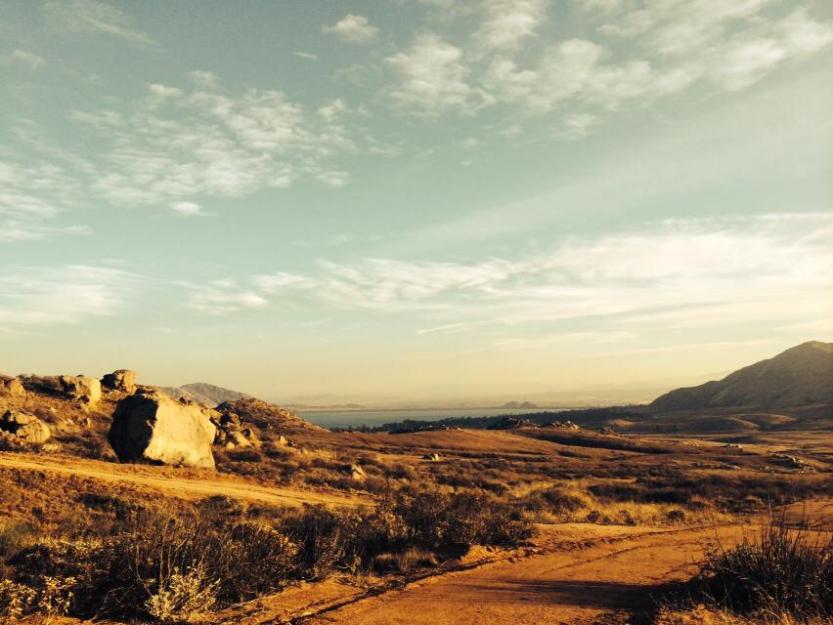 Here at Galoots_Loot we pride ourselves in working outside our normal routines and today is such a day. Today we have our Adventure Sports Specialist TARF Gnams sharing a day in the life.

“TARF here. You might be wondering what kind of name is TARF. I would too if i were you but I’m not so I’m not. Cha! Anyways, I’d tell you but you would totally be jealous. Cha! again. Anyways I forgot my real name so I made it up. It means Totally Awesome Radical Froth. There you have it. Secret’s out. Shh, don’t tell anyone. I’m on a journey for water. For froth. For the ultimate rush. The Bodhizaffa is my hero but not his illegal stuff. I just love to shred the gnar. I’m on an epic journey to find the ocean but I’m trapped in the desert. So when I need that adrenaline rush I ride.  It’s been a year since I’ve gone on a ride on my hard tail mountain bike. I like to climb but climbing doesn’t like me, especially after a year.

So I’m out there on this 9.5% single track just zoning out. Sun in beating down on me. Sweat is dripping off my snout. A little Wicked Blue buzzes by. Then I see this gnarly Tang Tang flying right at me. I scream like that beaver is that video clip. And then I realized I’ve made it, I’ve reached the summit after a 3 mile climb. Now here’s where TARF kicks in. Shift up the gears and buckle down. If you’re behind me you’re getting a sweet glut shot. Take a picture it lasts longer. I barrel down this fire road, wind in my face and bugs in my teeth. It doesn’t get much better than that. Actually it does but I can’t talk about that here. Cha! I’m so hot, my legs are blown and I’m going to hurl. But I don’t. Instead I see a little Foofers hop on by. I smile. It’s good to be out. This next section is pretty fun, back to back ravine drops. I fly through them but on the last one I get spooked by a Tattler in a bush about 5 yards away. Keep your eyes peeled when you’re out there riding guys.

I brought enough water for 18 miles of dirt and asphalt. I got to gaze upon a Lake. It isn’t like it used to be but it’s still nice from time to time. I make why back home with a clear head and a happy heart. It might not be my glorious ocean but there’s still a lot to see out there if you keep your eyes open. Besides everything I already mentioned I saw some Tures posted on a dead tree. And I saw a Hawk.

One thought on “The Fall and Rise of TARF Gnams”